ISIS Excels in 'Marketing Campaign' for US Recruits: Report 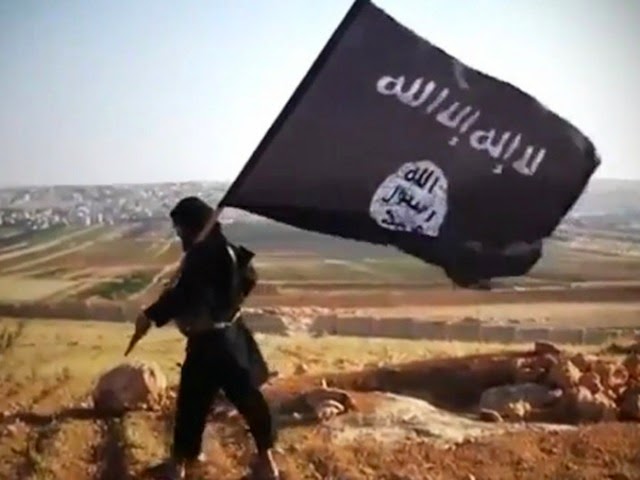 The Islamic State is conducting an unprecedented terrorist recruitment campaign that is successfully penetrating the United States, say U.S. law enforcement officials and terror analysts, according to USA Today.

The militant group is using a sophisticated set of social media tools to gain personal "peer-to-peer" communication which is proving effective in drawing recruits from urban metropolitan areas to deep within America, a senior law enforcement official told the newspaper.

"This is not so much a recruitment effort as it is a global marketing campaign, beyond anything that al-Qaeda has ever done,'' the official said.

Earlier this month, six Minnesota men were charged with a conspiracy to provide material support and attempting to aid a foreign terrorist organization with plans to join the Islamic State in Syria (ISIS or ISIL).

Federal authorities have also identified more than 150 U.S. residents who have sought to join the terrorist organization or related groups in Syria. It is believed that the actual number of Islamic State sympathizers or those considering joining the group is much higher.

The source told USA Today that in every case, the Islamic State had been involved in coordinating outreach.

"I don't think there has been one case in which we haven't found some connection to the videos or other media the group has produced," the official said.

FBI Director James Comey has also raised the alarm about an escalating number of cases being dealt with by the agency.

According to U.S. Attorney Andrew Luger, the "peer-to-peer" or "brother-to-brother" campaign involves a close group of suspects engaged in the radicalization of each other at every phase of recruitment leading up to plans to travel to the battlefield.

Bruce Hoffman, a longtime terrorism analyst and director of Georgetown University's Center for Peace and Security Studies program, said that the FBI and other intelligence organizations are devoting significant resources to try to counter the recruiting effort but the Islamic State's social media dominance is threatening to "outpace the government's capabilities across the intelligence community."

"It's like the Dutch boy sticking his fingers in the dike,'' Hoffman said, according to USA Today.