With the Clinton Foundation scandals coming to a boiling point, it's easy to overlook Hillary Clinton's connections to the Muslim Brotherhood. This is an important story. Read and share.

Original reporting by gmbwatch on April 14, 2015 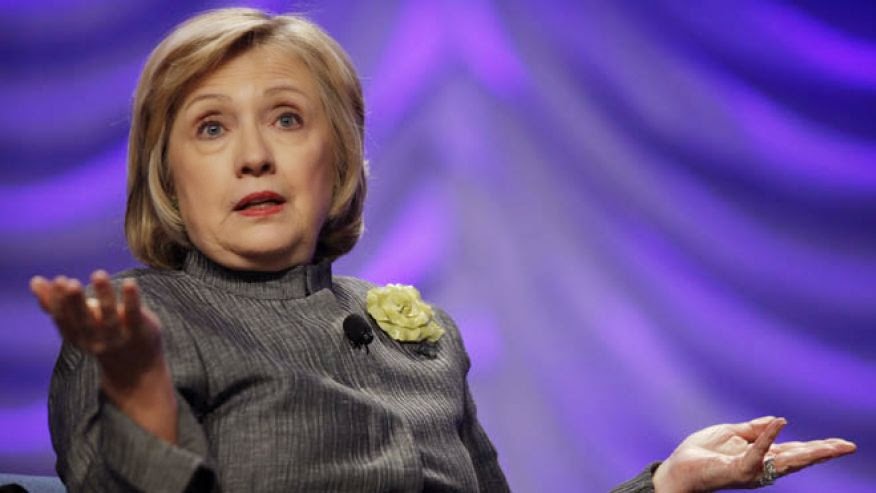 The Egyptian Muslim Brotherhood is reporting that Gehad El-Haddad, described as “spokesperson of the Muslim Brotherhood”, was sentenced to life imprisonment in a 2103 case known as “the media trial”. According to a report on the Brotherhood’s website:

April 13, 2015 On April 11, 2015, Gehad El-Haddad, spokesperson of the Muslim Brotherhood, was sentenced to life imprisonment in case 317 for the year 2013 known as “the media trial”. Fourteen defendants received death sentences while thirty seven including Gehad were sentenced to life in prison. Among the convicted are 15 journalists and spokespersons...

In August 2013, the GMBDW reported on the arrest of Gehad El-Haddad by Egyptian security forces. At the time, we noted that although we were the first and only Western source known to have reported on El-Haddad’s employment by the Clinton Foundation, mainstream media reports mentioning this employment failed to credit the GMBDW.

Gehad El-Haddad’s resume reports that he was the City Director for the William J. Clinton Foundation from August 2007 – August 2012. Among his duties at the Foundation were representing the Foundation’s Clinton Climate Initiative in Egypt, setting up the foundation’s office in Egypt and managed official registration, and identifying and developing program-based projects & delivery work plans.