I was honored to be Rick Wiles' guest for a lengthy and far-ranging interview on TruNews Radio earlier today. Links below to play in browser or to download.

We discussed the Muslim persecution of Christians, Orthodox Russia, Obama as the anti-Constantine out to repeal the Edict of Milan, and issues of eschatology and prophecy. Rick and I immediately struck up a great rapport, and I believe it was a good opportunity to introduce an Orthodox Christian perspective to his large listening audience. 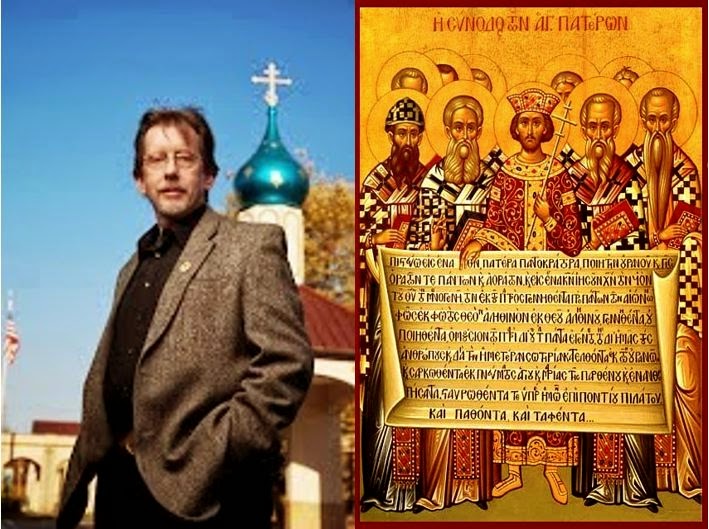 Topic :
Is Barack Obama repealing Emperor Constantine’s Edict of Milan that stopped persecution of Christians? Orthodox Church blogger Ralph Sidway tells Rick Wiles what the ancient church has to say about the religion of Muhammad.