Italian police round up terror suspects in failed Vatican plot

"Italian officials have made clear they take seriously the threat of the Islamic State group to conquer Rome..." 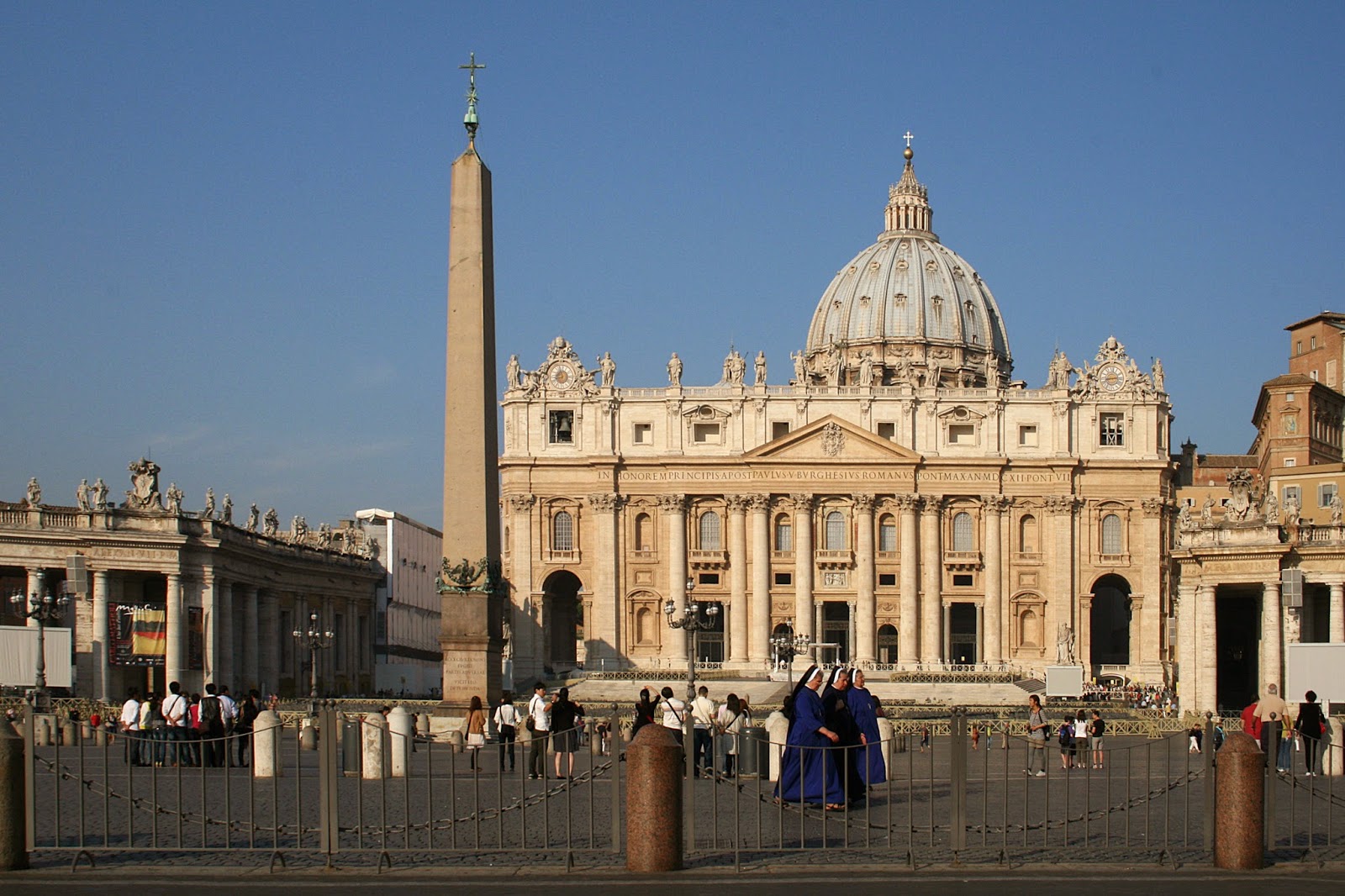 Italian security forces were rounding up 18 Islamic extremists Friday who prosecutors said were behind a failed 2010 plot to attack the Vatican as well as a bombing at a Pakistan market that killed more than 100 a year earlier.

Prosecutor Mauro Mura told reporters in Cagliari, Sardinia, on Friday that wiretaps indicated the suspected terrorists, including two former bodyguards for Usama bin Laden, planned a bomb attack at the Vatican and went as far as to send a suicide bomber to Rome. Mura said the attack plans never went further and that the suicide bomber left Italy, though it wasn't clear why.

“We don’t have proof, we have strong suspicion,” Mario Carta, head of the police unit leading the investigation, said when asked for more details on a possible attack against the seat of the Catholic church.


The Vatican issued a statement saying the five-year-old threat was no longer a concern.

“From what it appears, this concerns a hypothesis that dates from 2010 which didn’t occur,” Federico Lombardi, the Vatican spokesman, said in a statement. “It has therefore no relevance today and no reason for particular concern.”

At the time of the suspected plot to bomb the Vatican, Pope Benedict XVI was still reeling from the effects in the Muslim world of a 2006 speech in Regensburg, Germany, in which he quoted a Byzantine emperor who characterized some of the teachings of the Prophet Muhammad as "evil and inhuman," particularly "his command to spread by the sword the faith."

While relations with the Muslim world were eventually repaired, tensions flared again in 2011 when Cairo's al-Azhar institute, the pre-eminent theological school of Sunni Islam, suspended interfaith talks with the Vatican after Benedict called for greater protections for Egypt's minority Christians.

More recently, Italian officials have made clear they take seriously the threat of the Islamic State group to conquer Rome and the seat of Christianity. Security has been beefed up at the Vatican and the head of the Swiss Guards has said they are ready but that they have no information about an imminent threat. Still, Pope Francis himself has said he realizes he may be a target but that he fears mostly for the innocent crowds who come to see him every time he's in public.