Photos of handwritten notes in front of landmarks read, “We are on your streets, we are locating targets.” 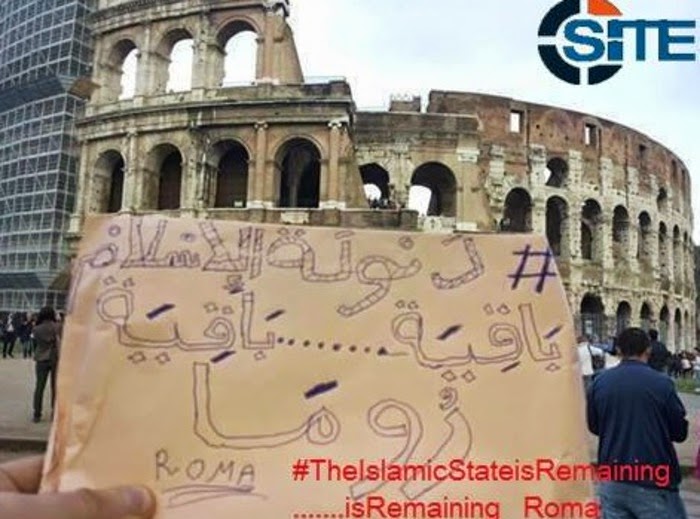 (ANSA) – Rome, April 27 – ISIS supporters are tweeting photos of handwritten pieces of paper signed by ISIS being held in front of well-known locations and monuments in Rome and Milan, intelligence and counter-terrorism expert Rita Katz said on the website of her organisation SITE. “We are on your streets, we are locating targets,” the signs reportedly say.