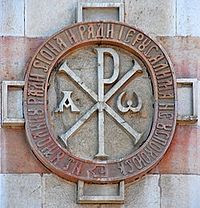 The Public Center for the Defense of Christians in the Middle East and North Africa, which was set up recently at the Imperial Orthodox Palestine Society, is going to send 10 tonnes of powdered milk-based baby food to Syria.

"The Syrian side has asked us for baby food, which that country doesn't receive because of the economic sanctions against Syria," Yelena Agapova, deputy chair of the Imperial Orthodox Palestine Society, told Interfax-Religion.

Society officers discussed the matter with the grand mufti of Syria, Sheikh Ahmad Badreddin Hassoun, at a meeting in Moscow.