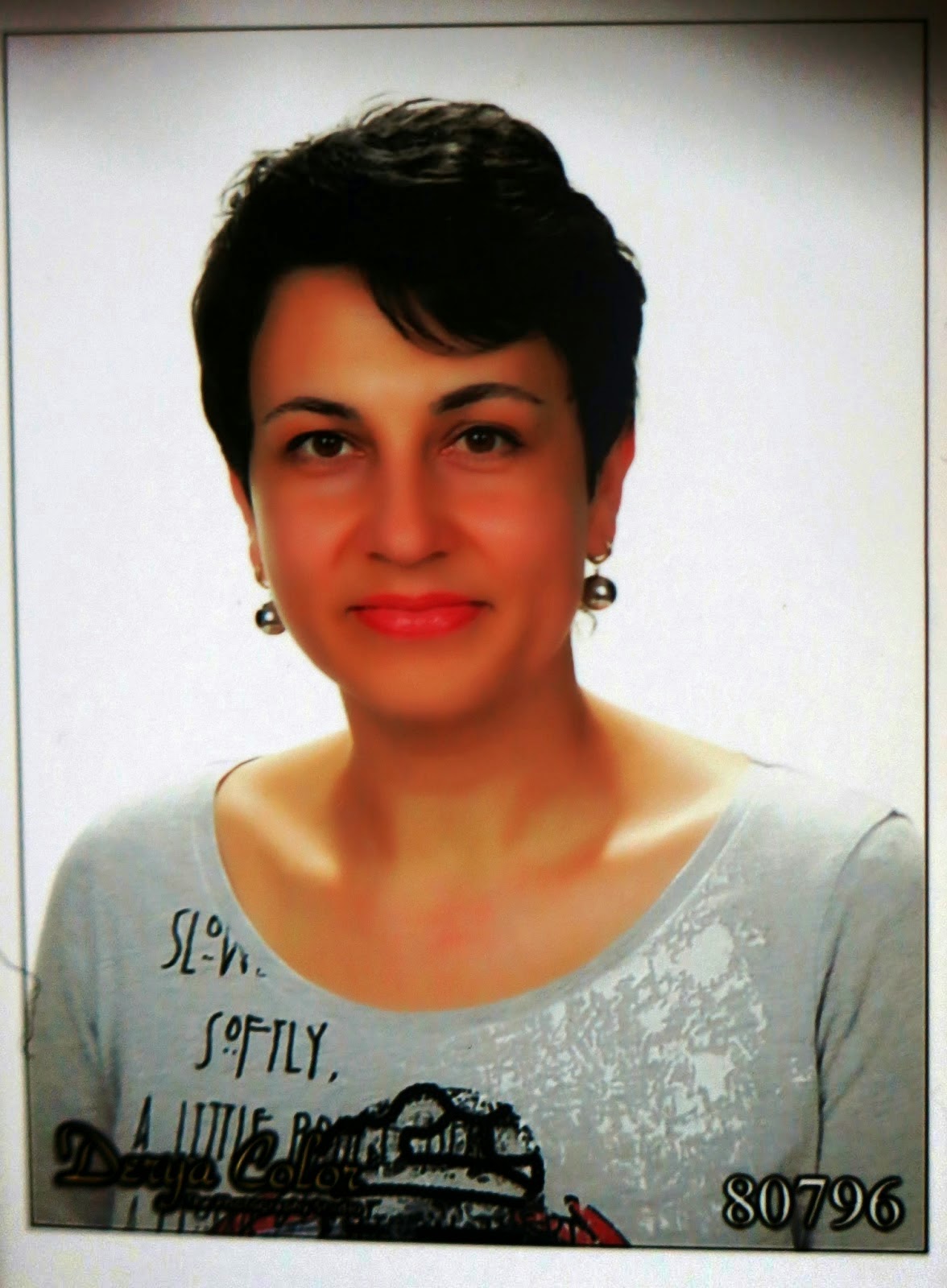 John Sanidopoulos at MYSTAGOGY blog has translated to English from the original Greek an amazing account of a young Russian woman, Helen Machankova, raised in an atheist home in Siberia, who moved to Asia Minor to find work among the Russian emigré community there. She eventually met a man and fell in love. He was a Muslim; they married in a mosque.

Her conscience was wounded when her husband expressed how glad he was that Muslims were killing Christians in Syria, and she began to despise him for his hatred of the innocent Christians. He became violent and abused her. Helen left her husband and went to live with her friend Anna, whom she knew from the Russian Church.

Her heart was softened and warmed by the love shown her by her Russian Orthodox friends, and she was led to Christ by their kindness. Helen attended frequently the Divine Liturgy, and asked her friends to teach her how to pray, and about what happens during the Liturgy.

Helen's faith continued to deepen. She began wearing a pendant her family had given her with an icon of St Seraphim of Sarov. When she happened to encounter her husband in the town, he saw the pendant and asked her if she had changed her religion. She did not deny, but answered yes, and bravely confessed Christ. He began to curse at her, as he had considered her to be a Muslim, since they had married in the mosque.

About this time, Helen had a dream about Christ calling to her. This gave her great peace, and when her husband called her and wanted to meet with her, she agreed to do so, telling his niece, "Whatever happens, happens." Those were her last known words.

Helen's husband "slaughtered her with a knife," and told police that this was his "offering to Allah."

Do read and share the full account of Helen's Christian conversion and martyrdom, written by an Orthodox Christian monk in Greece, which is greatly edifying, while at the same time revealing consistent patterns in how Muslims deal with family who leave Islam and become Christians. The Islamic penalty for apostasy and blasphemy is death, and honor killings are deeply rooted in Muslim culture.

O Holy New Martyr Helen, pray to God for us!