"The return of the land of the monastery marks the largest property restoration in the history of the Turkish Republic in terms of size." 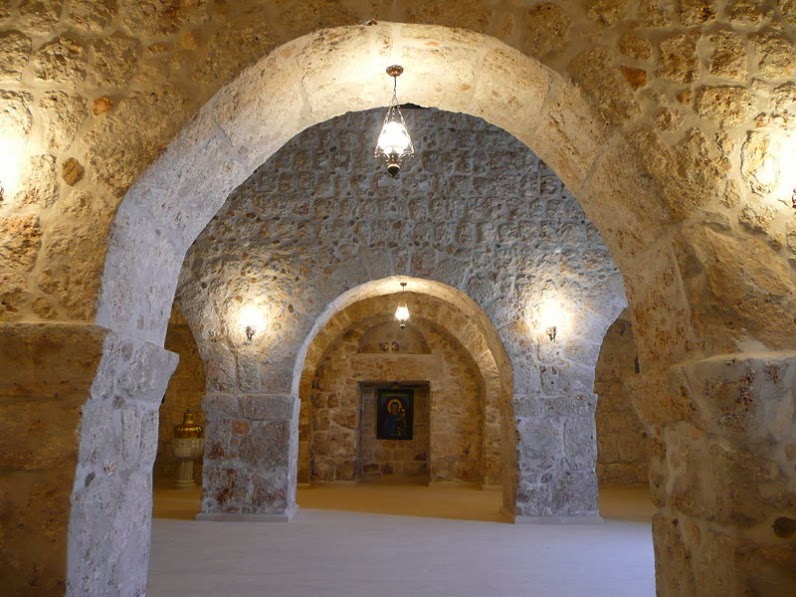 The lands of the historic Mor Gabriel Monastery located in Turkey's southeastern province of Mardin have been returned to the Syriac community, completing an important step in the slow-running restoration of the group's property.

"The process regarding the 12 parcels of land of 244,000 square meters has been finalized. We are happy to receive back the deed of the land without coming to the European Court of Human Right phase," said the president of the Mor Gabriel foundation, Kuryakos Ergun.

The case of the St. Gabriel Monastery

"Mor Gabriel is one of the oldest monasteries that remain still active in our country. This return of the land will contribute a lot to protecting that monastery and enable it to revive its mission freely. It will have good implications for the Syriac community in particular," he said, hinting that the move could convince many Syriacs to return to Turkey.

"They will live much more at ease in the land where they belong," he said.

The return of the land of the monastery also marks the largest property restoration in the history of the Turkish Republic in terms of size.


Ergun also said an ongoing dispute remained regarding a parcel of land measuring 320,000 square meters, which is currently under review at the European court.

"The prime minister's statement on Sept. 30 included that land as well. He hopes that the necessary steps will be undertaken regarding that parcel so that we will withdraw our case at the ECHR," Ergun said.

Mor Gabriel is a 1,700-year-old monastery located in the southeastern province of Mardin's Midyat district. In 2008, the Forestry Ministry, the Land Registry Cadaster Office and the villages of Yayvantepe, ?andarli and Eglence sued the monastery for allegedly "occupying" their fields.

The lawsuit ended last year, recognizing the monastery as an "occupier," but the case was then taken to the ECHR.

Prime Minister Recep Tayyip Erdogan had promised during the announcement of a democratization package on Sept. 30 that the land would be returned to the Syriac community.