Fr Vsevolod is one of the more rare prophetic voices in the Orthodox world today, articulating a robust Christian-spiritual view of world events and history. 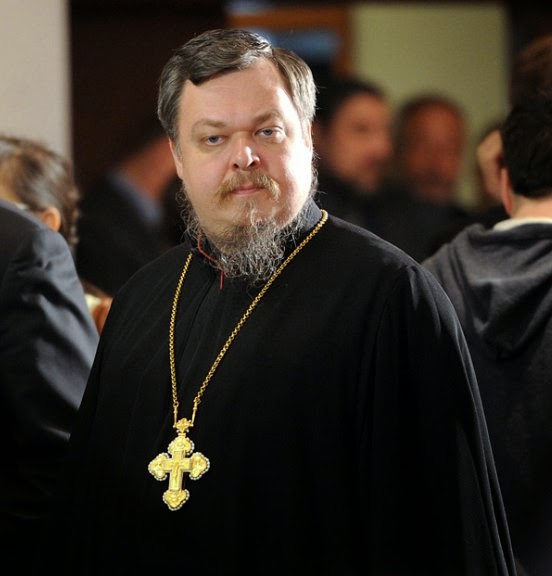 Moscow, April 16, Interfax – Humanity deserves the new “Flood,” but Russia is called to be the Noah’s Ark, head of the Department for Church and Society Relations Archpriest Vsevolod Chaplin believes.

“If suddenly something like the Flood happens, it will be justified. If the Lord with human hands punishes big cities it will even more justified. But we still believe and hope that time for repentance will be prolonged and an example of spiritual resurrection and renovation of the whole nation will be shown in the history before the end of times, and thus sin will be condemned and people will be shown the way to another holy life,” the priest writes in his article published in Rus Derzhavnaya paper.

He believes that today Russian people has such a possibility.


“It is not a reason for arrogance or swagger, triumphalism or praising ourselves. It is a reason for serious work. Let’s remind what the Holy Scripture says: “The kingdom of heaven has suffered violence, and the violent take it by force,” the author writes.

According to him, today Russia will have to spare no effort in order not to betray its supreme calling, “its true mission, against which others will certainly fight, if we bear it the way God commanded us.”

“But without it we will be always unhappy. Fulfilling it, affirming God’s Truth in every field of life from economics to culture, we will remain faithful to that first love of our people to Christ, which made it live a true life, trying to stick to the way leading from Gethsemane, unfair trial, and Golgotha to the light of Resurrection,” Father Vsevolod writes.