The Obama Doctrine, Known by its Fruits 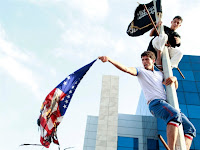 The raging torrent of violent news flooding out of the Islamic world bodes ill for Americans, and Christians & Jews — for the whole world, in fact — and reveals either the abject cluelessness of the Obama Administration regarding the true nature of Islam, or its criminal complicity with the forces of evil. Ineptitude is the most generous description we can apply to this administration's foreign policy of appeasement. Now at last, just in time for our presidential election, the fruits of the Obama Doctrine are in full view, and no one can deny any longer what is happening.

This news front is so shocking, that even some in the mainstream media have begun to question Obama's foreign policy. Here are a few links to glance at, including coverage of a couple of domestic bomb threats in Texas and North Dakota, perhaps related to the Muslim riots overseas:

At least 4 casualties in Al Qaeda attack on US-led Sinai peacekeeping mission (This is not getting as much press as the other outbreaks, but is strategically important, as this small US-led force of 1500 is in place precisely to observe and maintain the 1979 Egyptian-Israeli peace accords.)

An act of war, not a movie protest - Mark Steyn sees what is really happening. A must read.

Ambassador Stevens Was Raped Before His Murder, Reports Claim - Just as happened to Ghaddafi. 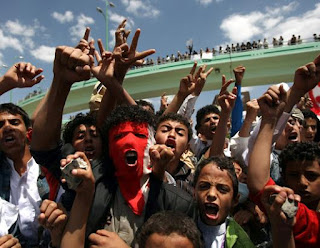 Mrs. Clinton, Mr. Obama, it's time to wake up and smell the global jihad (commentary) 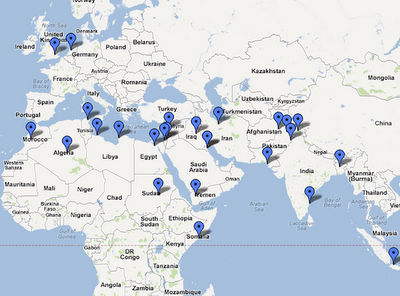