The below is a personal recollection of the great missionary and new-martyr Priest Daniil Sysoev, who was killed by a Muslim extremist on November 19, 2009 before the altar of the church he founded in Moscow. 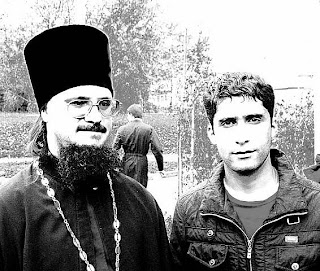